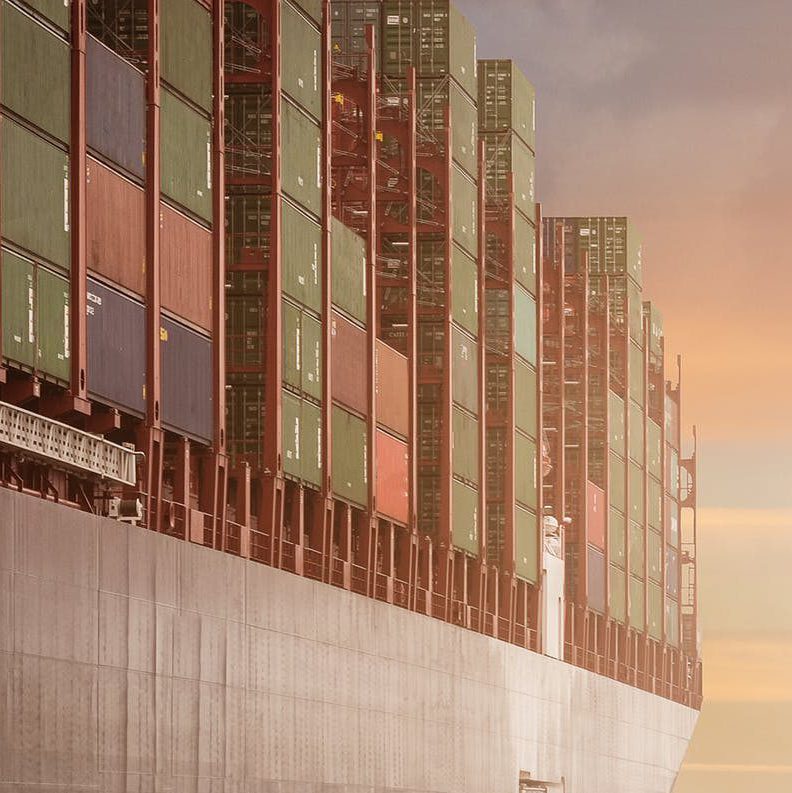 LIS is a modular system which means that you buy the parts that are of interest to you. For some modules, it involves a single price regardless of number of users and other modules is dependent on license quantity (license = the number of concurrent users of the routine). You therefore only need to buy the parts you are interested in for your company. All modules are integrated in LIS so that you do not have to register the information between routines, but they are instead “inherited” between programs.

LIS system is a Windows based systems structured on modern technological platforms and is developed with Microsoft Visual Studio which supports the latest .NET technology. We use the Internet to distribute our system updates, which are tailored to each client installation, for speedy and efficient handling for our customers.

Our latest versions of LIS are: